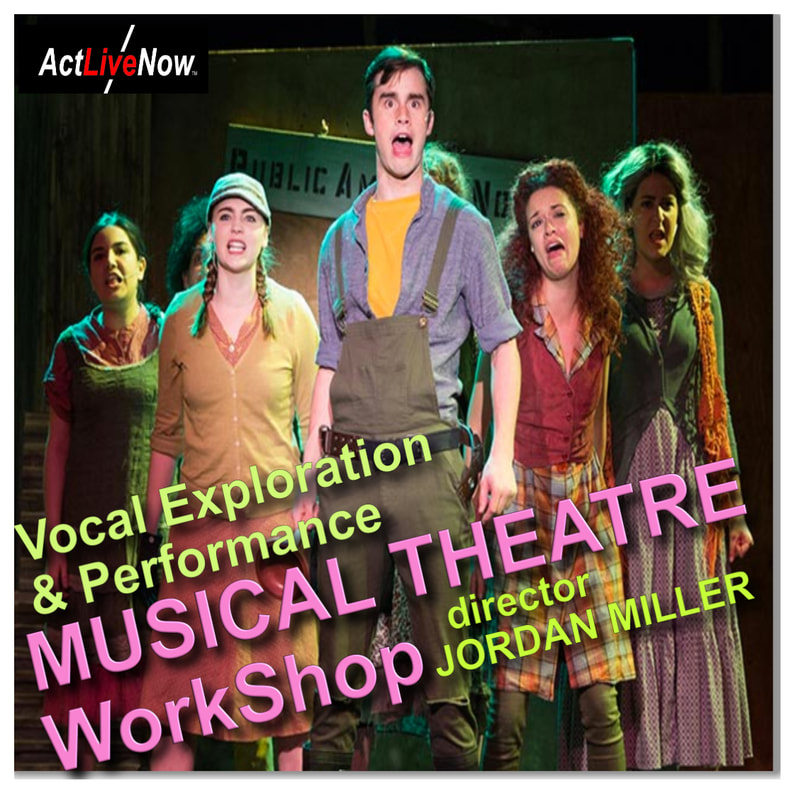 Award Winning Vocal Coach/Director
JORDAN MILLER
teaches
"VOCAL EXPLORATION & PERFORMANCE"
Unleash Your Unique Voice
For the seasoned professional or rank beginner, learn the basics of vocal production and learn how to unleash your unique voice!  Learn basic vocal warmups and techniques designed to work for every voice type and skill level so that you can enjoy singing in front of an audience!  Workshop will conclude with a public on stage performance including solos, group numbers and duets at the historic Point Loma Playhouse.
This Workshop is Limited to 12 Members
​Early Registration Is Advisable 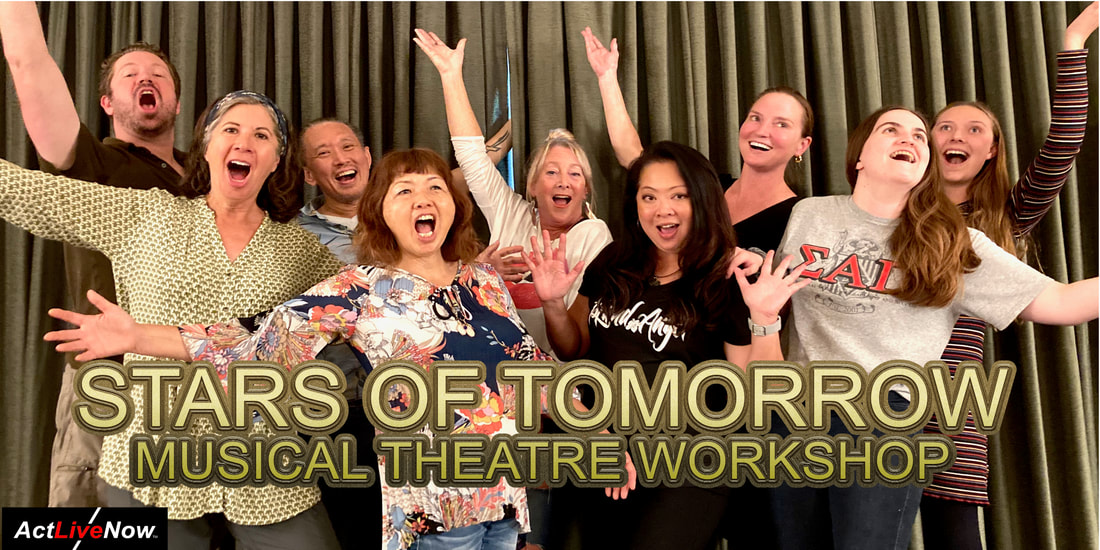