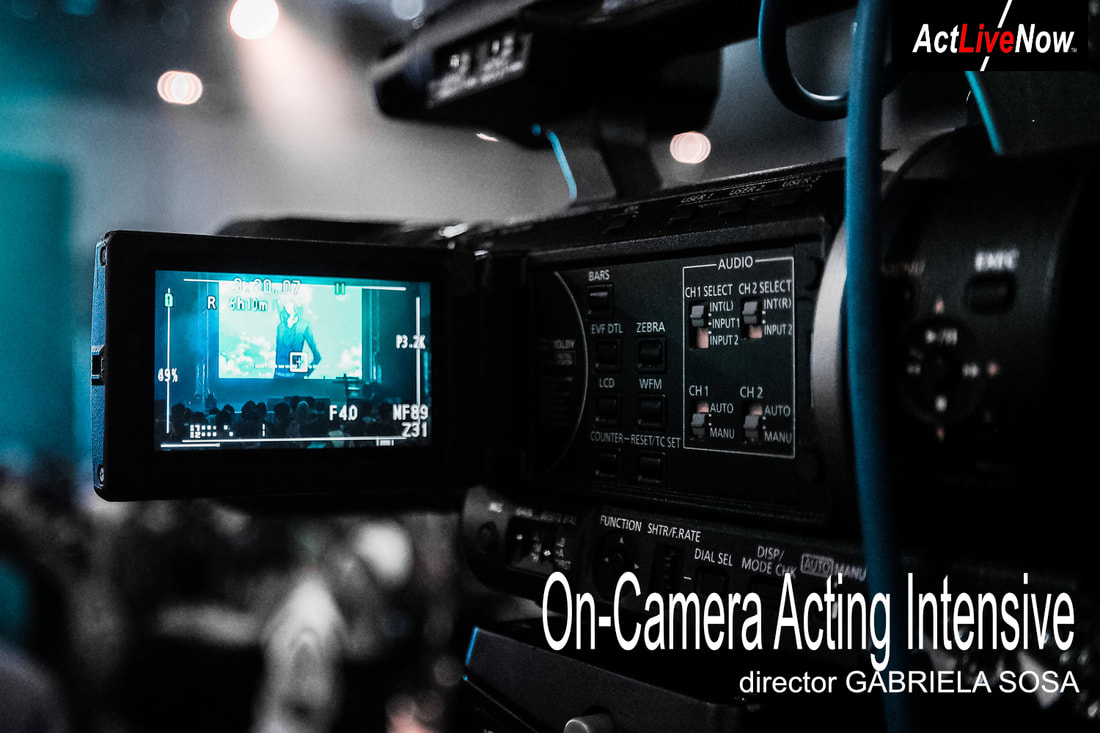 Emmy Award Winning
GABRIELA SOSA
teaches
6 Week
"ON-CAMERA ACTING INTENSIVE
Be prepared to take your acting to the next level. ​ Each week, all on-camera training  will be recorded, critiqued and discussed at the end of each class.
Early registration is suggested, as this workshop will fill up quickly and space is limited.